The cheese factory at the Abbaye Saint-Benoit-du-Lac is part of Quebec’s cultural heritage. The monks of the Abbey mandated Construction Parox to modernize it. For this major project, Parox acted as builder/designer. Maintaining operations during construction and the view of the Abbey from the Lake with an architectural style that blends perfectly into the surrounding nature were among the basic premises to be considered in this project that complies with CFIA standards. Three phases were necessary, including demolition, to create the new cheese factory. 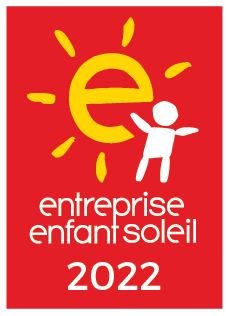 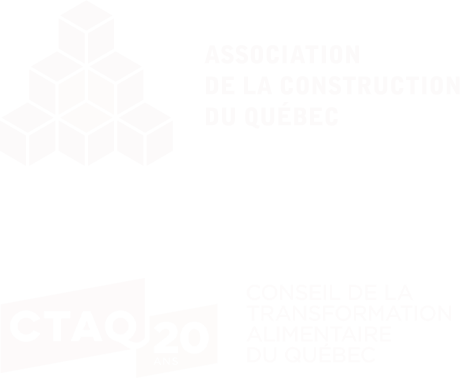